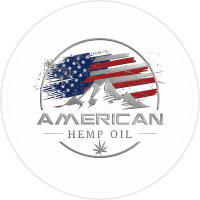 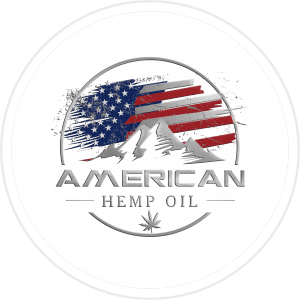 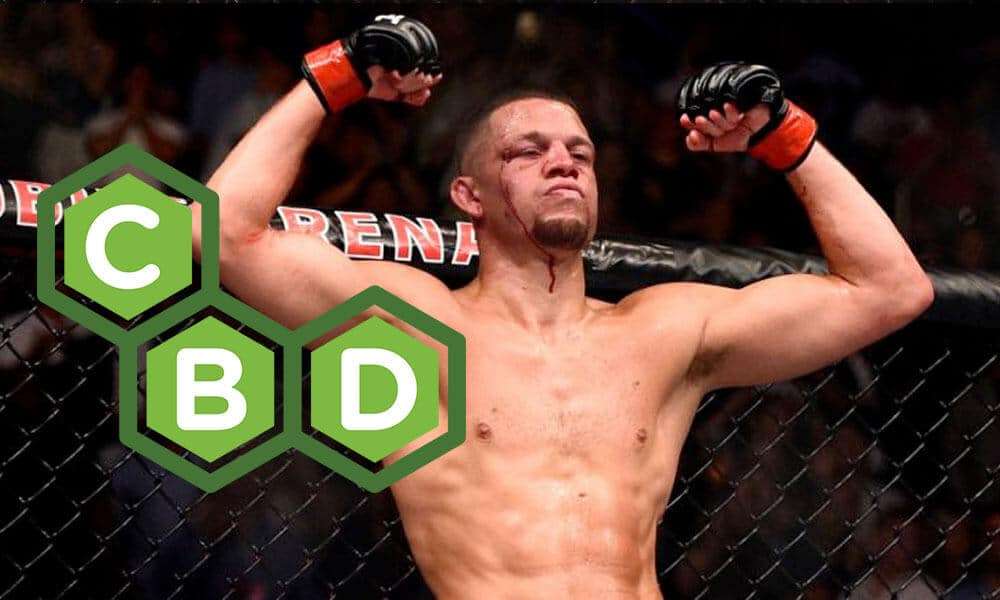 How CBD Made Its Way To MMA?

CBD has had its fair share of popularity in the past decade, and nothing seems to change. Its benefits are the key reasons why people are willing to try it out. Athletes and sportsmen are some of the few people who are reaping the benefits of this potent substance. A good example is Roman Mironenko, a retired professional mixed martial artist. Roman had a successful career in MMA, but he later retired to teach Brazilian Jiu-Jitsu in France. Unfortunately, he had to stop training for months because of a disc herniation he suffered during his MMA career. Apparently, this injury was causing him intense pain while training in Marseille. Luckily, Mironenko was able to alleviate his pain by taking CBD oil twice a day. It was this miraculous product that helped him return to BJJ training in time.

Roman’s story is a revelation that a high number of amateur and professional fighters are using CBD to alleviate pain and protect their bodies from the physical and psychological toll of the sport. It is quite impressive that MMA fighters have bought into the benefits of CBD ahead of other athletes. Gareth Davies who is a veteran sports journalist argued that MMA fighters who were looking for neuro-protective pluses and pain management had anticipated the CBD trend earlier than other sportsmen.

As a matter of fact, this trend was quite clear when key organizations in the MMA sport began endorsing CBD openly. A good example was in June 2019 when Bellator MMA announced its partnership with a CBD products brand known as cbdMD. Besides, this brand also sponsors professional fighters who include Daniel Cormier, Chael Sonnen, and Jorge Masvidal.

The other example was in July 2019 when UFC, the most successful MMA promotion company announced that they would partner with Aurora Cannabis to study whether CBD is capable of helping UFC fighters. They mentioned that the findings of their study will play a big role in developing hemp-derived CBD topicals.

Leslie Smith, a superb UFC and MMA fighter also admitted that cannabis has been a part of her life and training as well. She told Weedmaps News that she appreciates cannabis and healthy living. She also added that it is the love for both that saw her join Cesar Gracie’s Team

According to Leslie Smith, she does not remember her first encounter with CBD. Nonetheless, she does recall when CBD made its way to the larger UFC community. The conversation surrounding this substance started with Nate Diaz, a professional fighter who was part of Cesar Gracie’s Team.

Smith recalls when Nate Diaz vaporized CBD after a competitive fight. She felt that Nate’s actions fueled the conversation about the use of cannabidiol in the fighting community. UFC fans can recall when  Diaz was spotted vaping during a post-fight press conference. It was actually in August 2016 when Diaz had a rematch with Conor McGregor.

Smith also admitted to dosing with a CBD tincture. She said that it was a routine after a fight or an intense training session. Smith would actually take her full spectrum tincture especially if she got her head hit. According to her, she took it immediately after her session, and before she went to bed.

Once again, Diaz found himself under media scrutiny after he lit a blunt and shared it with fans during open workouts. This happened before his match with Anthony Pettis at UFC 241. He used marijuana yet cannabinoids were forbidden during in-competition periods.

Although CBD has become popular among MMA Fighters, it is good that these athletes are cautious about how they are using it during training and recovery. Unfortunately, the CBD trend has come at a time when there are concerns about retroactive sanctions and fake supplements. Besides, events are being canceled more often than not.

The issue of CBD has seen the Diaz brothers get into conflict with officials. Besides, there have been quite a number of sanctions on them and this has caused other athletes to become weary of their actions. Smith also had to ditch the use of CBD as a precaution. She added that the commission in Thackerville is so serious about having any metabolites in the body system.

Smith claims that even the smallest amount of her favorite full-spectrum CBD would have a huge blow to her publicity and career as well. She had to switch to Game Up Nutrition when preparing for her fight in Oklahoma.

John Kelly who is the owner and head coach of Live Free Cross-fit told Weedmaps News that there is increased fear of testing positive for THC after consuming CBD products. Kelly also trains Jairzinho Rozenstruik who is one of the UFC heavyweights.

Kelly understands the effort that athletes put in, and it would be useless if they test positive for THC just because they were trying to consume CBD products. Such a mistake would render their hard work useless.

It is important for fighters to find a legit CBD product that will work and not get into trouble. Purchasing CBD oil from American Hemp Oil will give you the most legit, lab-tested product on the market today.

Cannafornia CBD has actually sponsored top-tier UFC athletes such as Rozenstruik, Derick Lewis, and Colby Covington. Of course, there are other fighters who are sponsored by the same company.

Rozenstruik mentioned that he uses CBD as a topical rub during training. He also takes it orally before going to sleep. His normal dosage is around 33 milligrams but he doubles it after rigorous training sessions. Rozenstruik claims that it helps him to soothe sore muscles.

It is evident that MMA and UFC fighters have recognized the importance of CBD in their training and recovery as well. The only problem they encounter is finding products that do not contain THC. Fortunately, you can get pure CBD oils and topical rubs from American Hemp Oil. 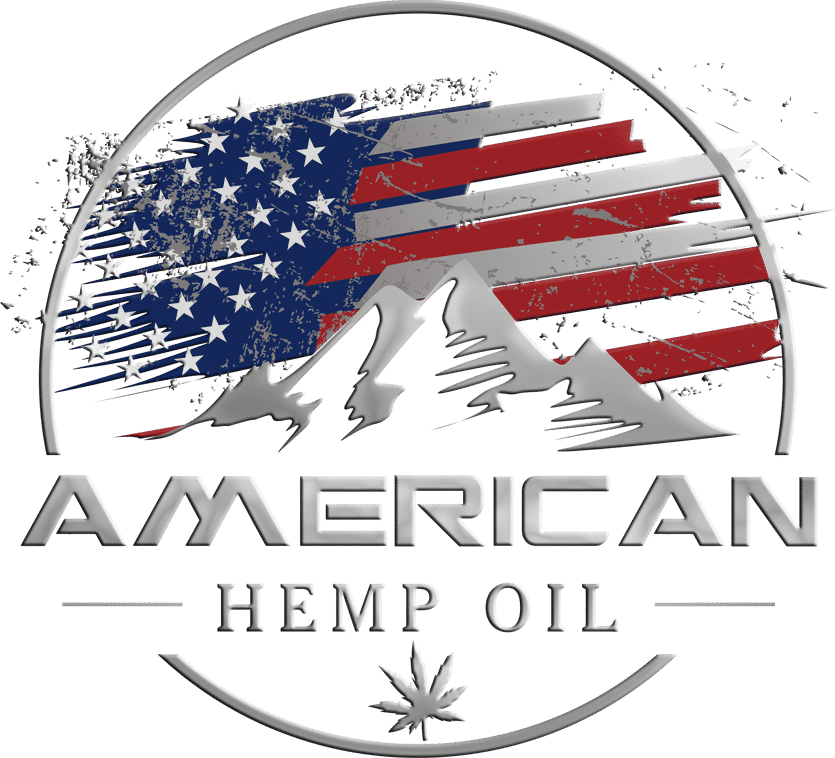